I find the mythos and culture of the Norse people fascinating.  The Norse is a people that not only endured the raging cold of the northern regions of Europe, but prospered in its adversity.  The Norse people were farmers, herders, traders, adventurers’, sailors, conquerors and warriors. They are a people who spread their culture all over the world in a time when sailing was more than just perilous!   The Norse cultural influences have been found […] 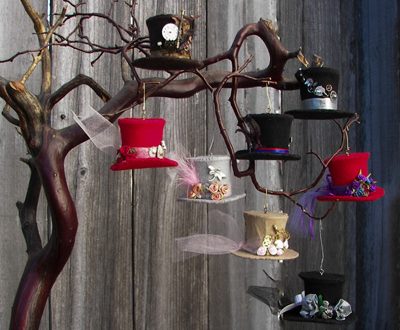 Steampunk is a genre split between science fiction and science fantasy.  It is a blending of Victorian England dress, titles and culture mixed with a futuristic science based on steam machines and power. It is a genre based on the science fiction world of the writings of such Victorian greats as Jules Verne and H.G. Wells.  It is a time and place where there are phenomenally brilliant villains, heroes, adventurers, both women and men. Steampunk […]